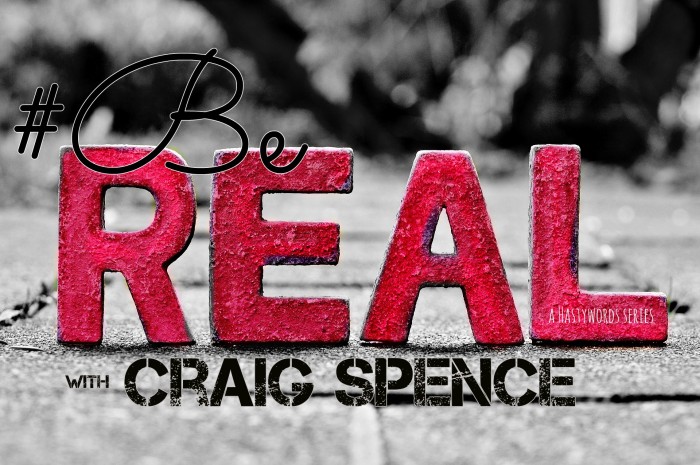 Folks, I have a confession to make: For the last little while, meaning since about this time last year, I’ve neglected to mention a tiny piece of information. Not so much an out-and-out lie, more one of omission, but a lie still the same…and it relates to an “anniversary” of sorts celebrated the third full week of May.

Mama and I, while a pretty good parenting team, don’t meet quite the same quality as a couple. We took the prerequisites, signed the papers, and officially ended our union as man and wife back in 2014. We continued to live together for the following year post-split and operated…well, to be perfectly honest, I don’t really know how we did. We both survived and managed to avoid a goodly amount of bickering and nonsense.

She’s moving. Custody exchanges will become the norm: One week with Mama, one week with Daddy…

One week without tucking my babies in bed. One week of not hearing someone call me for this, that, or the other. One week without those hugs and kisses that make all the worry and the stresses of the world melt away if only for a little while.

But then a week of a house filled with ever-changing voices and ever-growing footsteps. A week of endless questions to which I may or may not know the answers. A week of watching them play with the friends that miss Lily and Keefer as much as Lily and Keefer miss them.

Goddamn it, my heart is breaking.

The end of my marriage, despite whatever might be thought, still hurt and may yet for some time to come. Instead of falling back on old, less helpful habits, more harmful methods of coping, I’m trying to take things in a more positive direction. Talking instead of bottling everything inside and trying to bury it. Writing – stories, the blog, thoughts, a grocery list. Seeing and reconnecting with folks. Trying to honestly make myself a better person.

Setbacks? Had ‘em. Missteps? Made ‘em. Working to correct that? You’d better believe it.

Will Mama’s move be in the best interests of all involved? Absolutely. Tensions started to run above high and took their toll on everyone in the family. Does that means I’m thrilled by it? Well, no: It’s change, that awful thing that involves unknowns and uncertainty and who really wants to deal with those?

The nights when my house stands silent with the exception of whatever noises I make or whatever happens to go on in the background will be hard. I get the feeling that I’ll pick up some new hobbies and venture out more. Sitting with ghosts serves no good. Plus, as I told a friend of mine one afternoon while I washed a load of dishes, I learned it is possible to live with your heart outside your chest.

Lily and Keefer’s trip has been great practice for this new way of things. I’ve sought out advice and articles by and for divorced dads and actually heeded some of it. Take pictures, for example: My phone’s camera function got a good workout in the month of May. The yoga routines help sort out the mixed emotions that finally decided I would acknowledge and deal with them. Talking prevents me from backing back into bad habits.

Plus it’s nice to know I’m not a freak for not always knowing exactly what I’m feeling.
Things have improved. I don’t feel as though the walls are closing in on me. I startled a few folks at work recently when I laughed… because I laughed. I’ve talked to the monkeys while they’re hanging out with Nana, plus Nana kindly checks on Grandma’s condition when we’re on the phone (thank you for that). I try not to dwell on things – acknowledge and learn from, yes, but not fixate.

Now and then it works.

Now and then, though, it still hits.

Between overnight shifts as a 9-1-1 operator and daylight hours as a sleep deprived father of two, Craig Spence tends to forget minor details in his daily routines, such as the location of his glasses (usually on his face), the day of the week (month on bad days, year at the worst), and why he decided to quit smoking in the first place (oh, promises to the young…of course).
He’s always trying to get the hang of this divorced daddy thing and hoping that, in spite of it all, he won’t mess things up too badly. So far, the tally remains uncounted. Wish him luck.
The picture, while old, remains true: Poking his head out now and again to survey the damage and confounded by what he sees!
Drop by daddysdaysanddaze and watch the devolution of a once sound mind into an overgrown child.