That isn’t her real name but it is the one I have always known her by.  Facebook wants me to know her by another name so  they deactivated her account asking her to #BeReal.  But Samara is who she is. Samara IS real.

I practically begged her for this post.  I wanted to know what it was/is like without facebook.  I asked her for her real thoughts because I knew she would give them to me.

I am so very happy to present to you my lovely friend Samara! 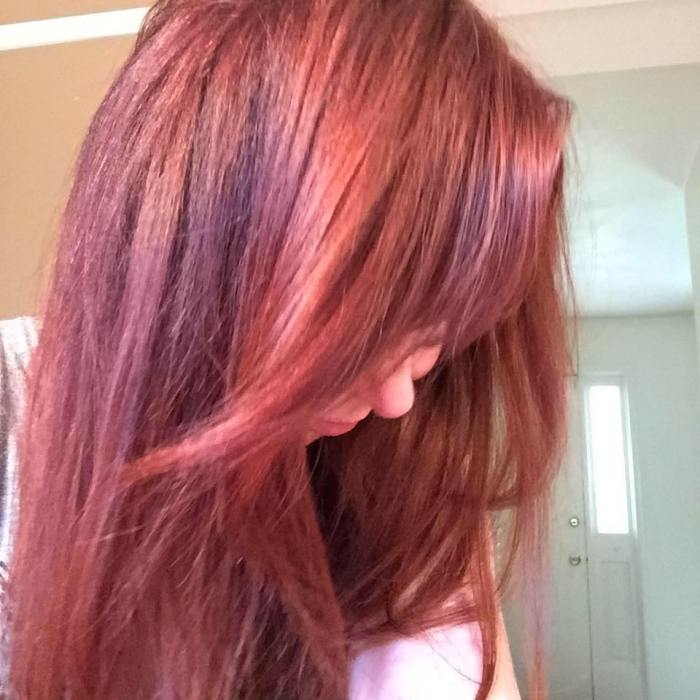 Breaking Up With Facebook: Getting to the Other Side Of An Addiction I Didn’t Know I Had

I quit Facebook the same way I quit heroin – an immediate, brutal, complete cold turkey withdrawal forced upon me by others.

No! I use a pseudonym. And so I was thrust into a situation not of my design. Rather than immediately bounce back on with another profile, I decided to lean heavily into the experience and document it as a social experiment in being #Real.

Initially, I WAS going to get back on quickly. But 2 days in, I became violently ill with a virus so debilitating I couldn’t move. The first night i was feverish to the point of slipping in and out of consciousness. Frightened, I contacted a close friend via text message and tried to convey to him my desperate fear that I was losing consciousness.

Because he was multitasking on Facebook messenger, I was not able to get his full attention or communicate the urgency of the situation. I felt like I was trapped in a cheezy horror movie; screaming that my life was in danger. Only, it came out in a hoarse whisper that no one heard.

When my brain finally began burning with the fire of 10,000 bottles of Srirachi, and I started having visions worthy of the Nations Crystal Meth Hallucination League, I gave up expecting help from my Facebook friend who was very busy, sending Ermagherd memes. I made an actual phone call to someone who just might have saved my life.

That was the night I broke up with Facebook

The next few days were nightmarish.

I was so sick I couldn’t leave my house. I was completely alone, and not in any condition to have anyone over. I couldn’t even make it downstairs. I was able to speak on the phone, and get on the computer, sporadically. But without being on Facebook, for many people – I ceased to exist. Many of my friendships had been more site-specific than I anticipated.
I craved voices. Complete isolation left me hungry for authentic human interaction.

Losing contact with the majority of my online friends while my brain was intertwined with illness played tricks on my psyche. I had ceased to exist for many people, and in my fragile state, I joined them in this belief.

By the time I had sweated out my fever, I’d also managed to expel the toxins that made me believe I had to log onto Facebook to authenticate my life.

In the last month I did some reading on the psychology of Facebook’s allure (shut up I’m a nerd). Facebook use is motivated by two primary needs: (1) The need to belong and (2) the need for self-presentation.

Facebook gives the illusion of companionship. It reduces perceived level of loneliness, although there’s no correlation between Facebook use and increased offline social interaction. We FEEL less lonely on Facebook, so we stop seeking meaningful companionship. In this way, the cycle perpetuates itself.

The studies also show that people who are anxious or have low self-esteem are more likely to post self-promotional photos constantly, i.e., photos on their wall.

But I wonder, how does documenting your life through photos help soothe anxiety or increase self esteem? By letting others share our joy? Or by proving that we’re having the good time that the pictures paint?

When I see a photo from an event or a vacation, I appreciate it. IT. But when the parade of images is endless, depicting every inch of minutiae, I can’t help but think, “these people are having a terrible time and trying to distract themselves before they start tazing each other.” How much can you be really be sinking into an experience if you’re posting pictures of it, commenting, answering and liking every one else’s comments, multiple times in a day? Even if you’re super fast, you’re constantly focusing away from #Real life, and into the cyber chamber of your own echoes.

I live in an area where image is more important than reality. People drive cars they struggle to pay for and live in houses they can’t afford. In this arena of pointless one-upmanship, my Facebook feed this summer is nothing more than a photo journal of America’s relationship with credit.

I’m keenly aware that I offer an edited version of myself for my Facebook audience. For example, I can post “Had an amazing date but drank too many margaritas by the beach with my Cute Guy.” Now I sound like a vibrant single mom. But I won’t post, “Just limped into the driveway, doing the 6am mascara-smeared Walk of Shame.” That makes me sound like a fucked-out desperate housewife.

And without Facebook at all? Who am I, if I’m not funny, brash and quirky Samara, posting on her wall about her childhood pet chicken and her prison pen pal?

I don’t have the answers. But I may be asking the right questions.

We collectively embrace the delusion that sharing our experiences as we have them validates them. In reality, isn’t the compulsion to post each moment on Facebook a desire to disconnect from the #real world, because Facebook world is more enjoyable? I read multiple studies showing that the Facebook selves appeared to be socially desirable identities that individuals aspired to have offline, but don’t.

The symptoms varied slightly from study to study, but generally are: spending hours a day on Facebook, preferring Facebook world to real world, being obsessed with responses to your status updates, not being able to go a day without logging on, communicating via Facebook repeatedly with people who live in the same house you do, and the obsession to report everything as it’s happening.

I possess enough of these traits to know that I needed a detox. But one I cannot fathom. I’ve discussed it before, ironically enough, on Facebook. How meta.

My marriage had a lot of problems, but I can’t tell you how overjoyed I am that we fell in love before the social media explosion. Although, if I were married today, I doubt that I would communicate to my spouse on Facebook.

What IS that? I understand doing it occasionally, but constantly? I want so very much to see it as the playful bantering of people who care deeply for one another. But it stinks of desperation. The only relationship you’re strengthening is yours with your social media addiction. If you crave real connection, walk over to him and talk to him. If you see something he would like, can you not feel complete getting it for him until your Facebook audience has “liked” it sufficiently? If my husband talked to me via Facebook all the time, instead of one-on-one, I’d feel like he was fucking me without looking me in the eyes. And I’d know our marriage was in trouble.

The truth is, in our desire to be “connected” we have become so disconnected. Everywhere you look, people stare into their phones. Alone together.

I’m not against this tide. I love certain aspects of Facebook.

But perhaps we need to think about the desire to capture every moment and how that interferes with our ability to LIVE each moment.

So what happened during the month I was off Facebook?
I’ve had time to do things I haven’t done, or done enough of, in YEARS. I played guitar. Took walks on the beach. Wrote. TOOK NAPs. That’s right, people, read it and weep. I had time to fucking nap.

That’s the good news. The bad news is, I lost friends. Off of Facebook, I have become inconvenient to communicate with. It has been eye-opening. And although I’m not angry, going forward with these people, I will be more specific about the way in which I cultivate the landscape of our “friendship.” Because the truth of it is, even though people kept telling me they “missed me,”

I’VE BEEN RIGHT HERE, ALL ALONG.

Anyone who wanted to contact me, was able to.

Friends emailed me. Texted me. Called me. Skype’d with me. Whats App’d me. Said hi on Instagram. DM’d me on Twitter. Sent mother fucking smoke signals to my teepee.

Without Facebook, my friends have had to put in a little extra effort to stay in touch with me and I with them. Off the tech grid, we’re forced to do it, old school.

By the time this article is published, I’ll most likely be back on Facebook. There’s the catch. Because in order for me to reach the widest audience possible, to warn of the insidious dangers of Facebook duplicity, I need to be on Facebook.
But now that I’ve broken the habit of staring down at my phone, I’m going to keep it that way. I want to look up at people and see the faces of the other unconnected.

I want to hear the sounds around me.

Now, when I walk along the beach, I want to listen to the sea gulls, and feel the ocean breeze on my face.
Instead of posting about it.

Talk to me. I’m listening. 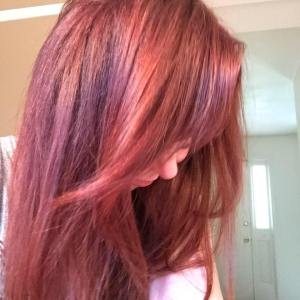 BIO: Samara is the no-holds-barred, six-times Freshly Pressed blogger at A Buick in the Land of Lexus. She mixes honesty with humor in high definition, first-person story telling.
Samara has been featured on Scary Mommy, BLUNTmoms, Mamapedia, Mamamia, and Human Parts. She is also a founding member of The Sister Wives blog,
She lives in New Jersey with her son Little Dude, the coolest 11-year-old kid on the planet.
Follow her on Twitter and Instagram.