Troy Scott has been spending a lot of time “thinking about the implications and applications of shared perception enhancement”.  It would be so much easier to have compassion, or empathy, or even sympathy for someone if you could indeed see something from another person’s perspective.

I don’t think I have ever debuted a short fiction piece on my blog before so this is a wonderful change of pace. I hope you visit Troy’s facebook page, linked in his bio, to tell him what you thought of this piece.  Thank you Troy for sending me one of your stories for this month’s compassion piece. 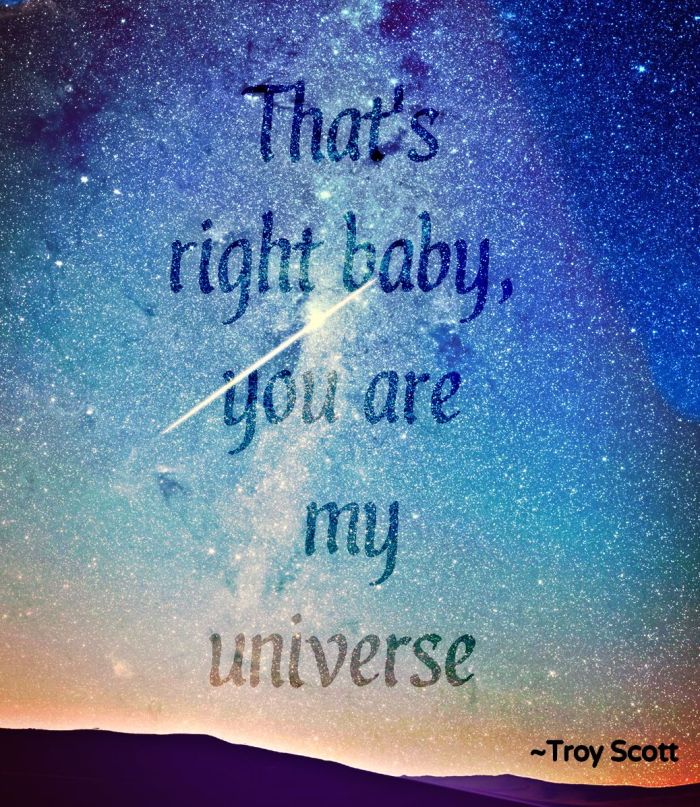 THE SPACES BETWEEN by Troy Scott

Thia sat up sharply and waited a noticeable moment before she spoke.

“You’re still thinking like everything is a big pile of blocks. Look way past that and you’ll see the-”

Thia stopped and Alice saw her mom’s face light up. Thia held up Alice’s hand between them like an ancient valuable artifact, which, in reality, is exactly what it was.

Alice made big eyes, brimmed with anticipation. She simply loved when her mom did this! Alice still struggled to do it right herself, but her mom made it look so easy, that it seemed like she was just watching it happen on its own.

“Your hand seems solid because that’s an easy way for your brain to understand motion and contact.”

They high fived as she continued.

“But when we look closer, we can see what’s really happening.”

Alice knew her hand wasn’t REALLY growing, that it was just a “shared perception enhancement” guided by her mother, but as her fingers wiggled through the ceiling like brown ghosts, it was still amazingly cool.

Alice watched as her hand grew bigger than the house. Her mom, the sofa and everything else faded from view as Alice’s enormous, now-translucent hand continued to grow and reveal muscle, bone and veins. Everything was throbbing and moving frantically. Alice tried to still her movements like her mom had taught her. She breathed deeply and slowly. She pretended she was a planet that was losing gravity and letting all of herself just drift gently away from her center.

Alice saw a vast ocean all around her. Beautiful faceless creatures were swimming. There were slow, solitary ones, frantic chases, mobs, and drifting debris.

There’s a special trick that only the best moms know. They know how to make a noisy little girl quiet with the tiniest bit of effort.

She spoke in a slow, soft whisper.

“Now we will go much further. Ready?”

There was a wave of light as everything all around exploded in size. Alice was briefly blinded by the intensity. Which was weird. They hadn’t actually been using their eyes since the room faded away.

And then Alice gasped at the vast ocean of stars, stretching infinitely in every direction.

“That’s right baby, you’re my universe. What do you see?”

“And what do we call the nothing between the stars?”

“Which are you more of, space or stars?”

The Alice Universe collapsed and faded from view to reveal two people sitting on a sofa, gazing into each other’s eyes over their clutched hands.

“Are we touching?”
Whispered Alice.

“What do you think?”
Whispered Thia.

“That’s just one of the reasons you are the smartest eight-year-old girl I know.”

Thia and Alice cuddled closely as the last rays of the day pointed out the window to the closest star.

Alice snuggled into her mom’s warmth.

And they both felt comfort, knowing that no matter how far apart they ever might be, they would always be this close. 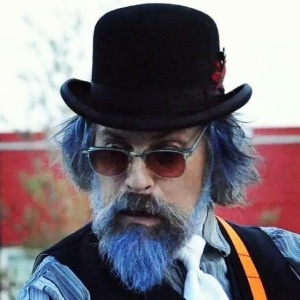 He has a habit of writing essays which, no matter how they begin, inevitably address the struggle of simultaneously attempting to expand, compassion, knowledge and social justice. 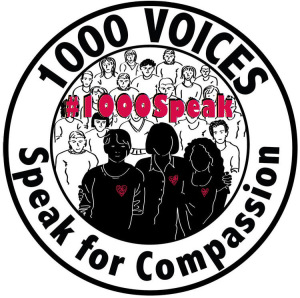 5 thoughts on “THE SPACES BETWEEN”