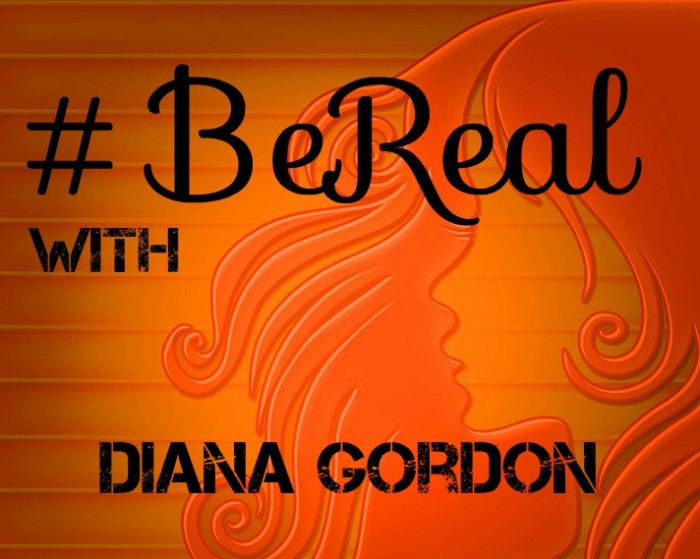 I’ve been asked “are they real” more times than I can count—and not just about a sparkly piece of jewelry or pieces of vintage Fiestaware, but about the curls in my hair and the breasts that have always been large-for-my-size.

The same question… As though somehow my accessories and the dishes I eat from are comparable to parts of my body. As though this question isn’t invasive, isn’t somehow indicative of a value judgement, a line between what is “authentic” and what is “fake.”

But how much would it really matter if my DDD cups were implants? How much would it matter if the curls in my hair were permed or painstakingly created with a curling iron every morning? And why? Would my “self” somehow be other than what it is if my body were modified? It can’t be.  Couldn’t be. My body has been modified numerous times–tattoos and a few piercings and *lots* of hair dye over the years.

Ah, but the person asking the question would perceive me differently, even if only in a small way. Their perception would adjust to suit the new truth they had acquired. There would be, in a sense, a new “real.”

A question often used as an exclamation. With it, we are constantly questioning one another and everyone around us. As though we can somehow discern a difference between real and unreal. As though we’re so accustomed to things that aren’t real, or at least the likelihood of things that are not real, that we always need confirmation of actualities. We must be doubly sure.

Because these days, the “real” and “not real” look remarkably alike. In the age of technology and mass production, we have all kinds of anxiety about authenticity.

Some of us remember when the technology we have now was only existent in science fiction. Many of us spend exorbitant amounts of our time on the Internet, talking to one another via reading and writing rather than in-person or face-to-face, sparking lots of arguments about what constitutes real communication.  The abundance of technology makes it easier than ever to be an author, calling into question the definition of the word “publish” itself and an abundance of questions about ownership and audience.

And so one of the ways that we have these conversations is by mapping them onto our bodies. Fiction has begun to pick up on this and exaggerate it–books like Scott Westerfield’s Uglies and Marissa Meyer’s Lunar Chronicles series reflect growing tensions about how technology, the body, and authenticity. In the Uglies series, Tally Youngblood is forced to choose between becoming a renegade or undergoing a surgery that would make her perfect, aesthetically speaking, but would also make her easy to control. In The Lunar Chronicles, the cyborg citizens of the nations have virtually no rights due to a former uprising—and the citizens of Luna are able to manipulate humans to do whatever they want them to, including glamouring themselves to be more beautiful; their queen goes so far as to disallow video cameras and mirrors to avoid her real image.

“Real” is one of those words. You know the ones. They’re tricksy and complex, maddeningly full of themselves despite being monosyllabic. “Real” is a four-letter word–and you know what they say about four letter-words. 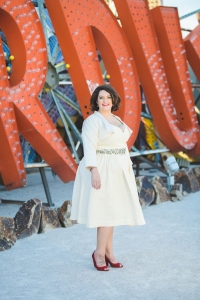 Diana is a nerd, a bookworm, a feminist, and a social media junkie. She is a freelance writer and researcher and the administrator of the blog Part Time Monster. You can follow her on Twitter @parttimemonster or find her on Facebook at facebook.com/parttimemonster. She lives in New Orleans with her son, her husband, and one very energetic terrier.