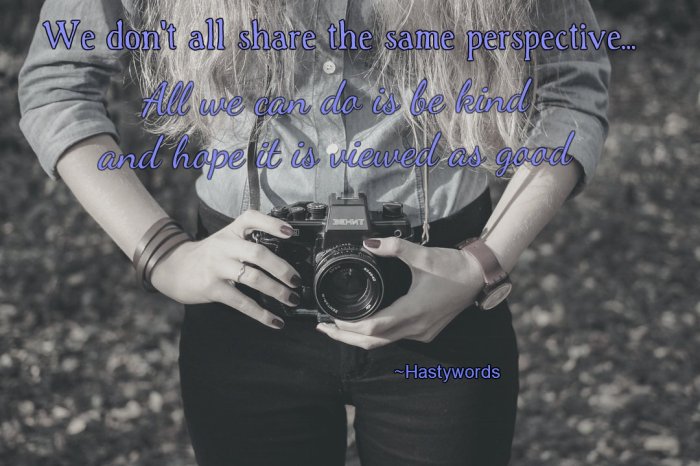 WHAT MAKES A BULLY? by Piper George

1000 Voices Speak are focusing on this subject this month and I wanted to be one voice among the many, to shout out and add to the cacophony, because where many speak, maybe some one will hear.

But – what makes a bully?

I don’t recall being a bully myself. I don’t believe I have ever actively tried to make someone unhappy or repeatedly degraded, nor have I verbally abused someone with the intent of seeing them suffer.

But I have been told I was a bully.

Is it possible to be a bully without knowing?

Boarding school was a place ripe for sly swipes, bickering and rows. A house full of girls, often unhappy at missing home, or tired from the pressure of school, looking for an outlet.

Was this bullying, or children being children?

Where is that line drawn?

I was told, not so long ago, that one of the girls from our school felt bullied. She was seriously unhappy at constant verbal abuse – maybe more, I don’t know. Because I don’t know her, not really. Her sister was my age, she was just a face and a name in a higher year.

She boarded for a week or two – I assume her parents were away. She says that during that time, a number of the girls in the house persuaded her that one of the boys liked her. This group encouraged her to get dressed up in some idea of a sexy outfit, and had her wait for the boy in question to come meet her. Whereon, so I am told, he completely rejected her, causing her immense humiliation and pain.

This girl remembers the years of bullying she suffered at school, during the day from her peers, both day and boarders, and during that two week period she boarded for. She hated school, dreaded going in each day and I can only imagine the scars it has left on her confidence and happiness.

She remembers it so well that it remains with her now, over twenty years later. Day after day of fear and pain – and that one incident in particular. To cause someone so much pain that it is fresh in their minds for so long – how horrifying. How low and mean and cruel are children.

How low and mean and cruel am I? Because apparently I was one of those girls, and the boy was my brother. I was an instigator and a part of her humiliation. So she says.

But I don’t recall this incident. I don’t remember this girl ever boarding – but that’s not surprising. Short term boarders came and went. I am surprised that my brother would come to the boarding house on my say so. We were not close, we didn’t pass the time of day together (that’s a whole other story).

I am not making excuses, honestly. I am not trying to justify my actions or explain them as pranks. How can I?

I don’t remember this ever happening.

I didn’t even know I should bear the guilt of being a bully until 2 years ago. But now I do know that somehow I added to the crappy life experience one person had at school. I made a single girl’s life even worse than it already was, so much so that she remembers it even now, twenty plus years later.

I want to apologise.

To that girl, to the years of her life that were affected. To the relationships she didn’t have, because she couldn’t trust. To the friendships she never made, because she couldn’t share confidences. To the children she raised, for the added nervousness she showed when they started school. To her mother, who had to hold her while she cried, each night of school.

Bullying is something many people pass off as ‘children being children’, or joking about, or pranking. We need to be able to recognise the difference, so that we can teach our children to know when their funny is just not fun to someone else, when their prank is causing pain.

I didn’t consider myself capable of being a bully. Do you?

Piper George is a freelance copywriter working from the heart of England. When she isn’t tapping away online or musing over the humour of life, Piper can be found child wrangling or chasing two uncontrollable Beagle puppies. Her daily walks across the beautiful green fields of the Midlands giver her ample opportunity to consider her next piece – when she’s not in hot pursuit of a disappearing tail, that is. Follow her at talkaboutcheesecake.com

6 thoughts on “WHAT MAKES A BULLY?”