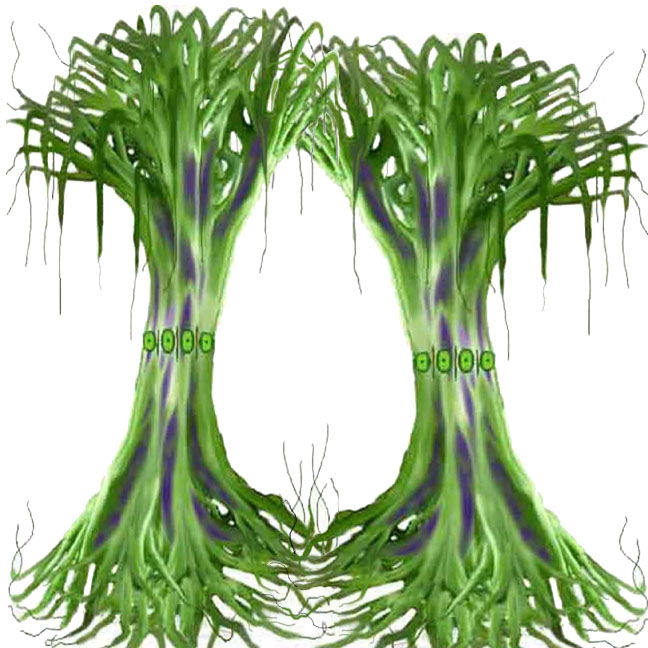 Written by Arthur Browne and HastyWords

I gazed into her fourteen eyes, not one of them identical
And wished that I could stroke her face with the tip of my twelfth tentacle
The mucous dripping from her snouts, it glistened so seductively
And I felt my longing stir, to get to know her… reproductively

All seven of my mating organs began their rapid pulsation
I do not have the words with which to describe this new sensation
My three main hearts began to shift straight into hyper drive
In all my 700 years, I never once felt more alive

I slowly unrolled the skinny length of my razor sharp tongue
Searching the space around him for the presence of any young
Once I found we were all alone; I licked his gigantic slimy eye
Aware the taste of his orbital globe would be the start of my demise

My sxxizzinists began to palpitate, the grasping claws extended
Both flooodinidids swung wide open a little faster than I intended
Our Champiscusin began to boil, leaving us in a steamy haze
I gathered up my energy… it was going to be a glorious 12 days… 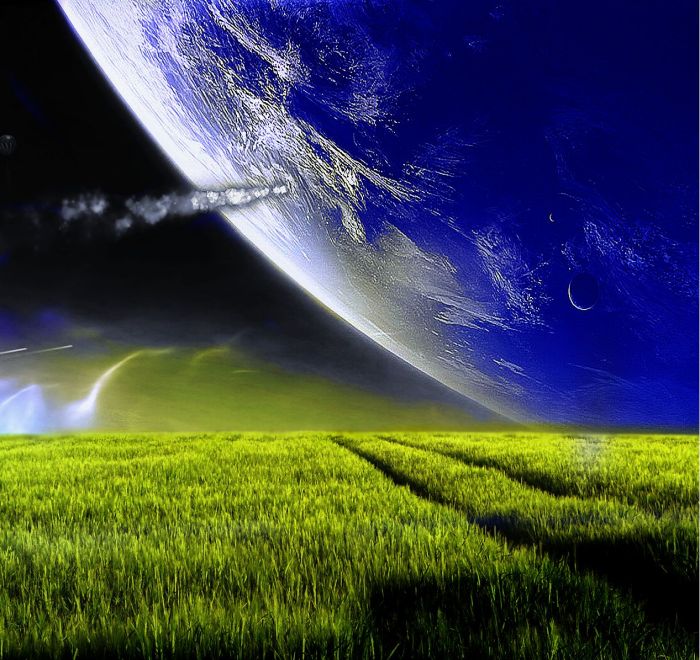